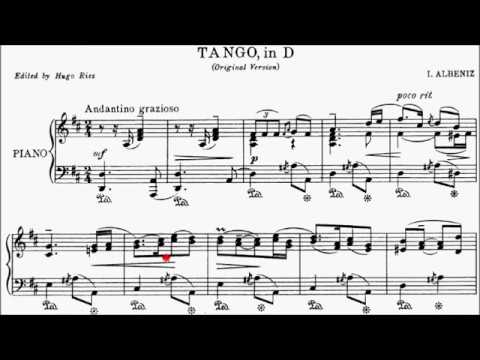 I start with the Novaes recording of the Albeniz-Godowsky Tango because she is the only one of the following pianists who truly understands the essence of this tqngo. It might be odd to say this in as much as Godowsky has contributed mightily to expounding on it in a way that captures and intensifies the soul of the music. 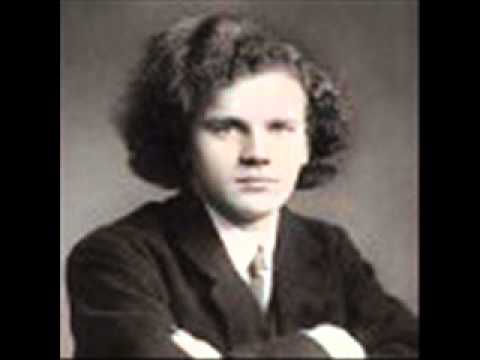 But he and his european colleagues – oh, bite my tongue – can’t play it. Don’t get me wrong. Of course they can play it. Especially Cherkassky and Backhaus who make godowsly music out of it. And of course, the Godowsky performance has the all the authority of being by the creator and one of the master pianists of the ages.

But where are the languid sexuality, the caressing movement of the air over the skin, the wisps of cigarette smoke, the sense that time has ceased to be relevant to this or any other moment? Cherkassky comes close in his rendition. There are moments albneiz he capture the essence. Then the pianist takes over and the moment passes.

Kyriakou’s performance is deliciously exciting, and represents what is godoesky a more accurate approach to the dance that is the tango, but the music of this particular tango has been blessed by winds from the south which cannot, must not, be denied. Two performances of the Albeniz-Godowsky Tango that are very close to my heart are those of two of the greatest women pianists of the 20th century, Eileen Joyce and Dame Moura Lympany. 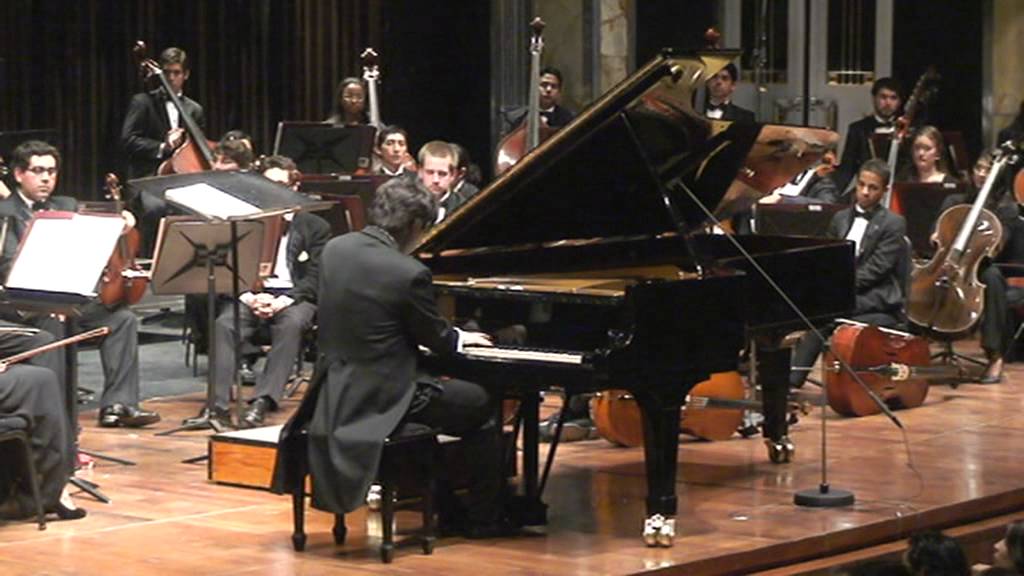 Like Novaes, they can do no wrong. Their performances are near perfection. There are other performances by lesser luminaries, goxowsky played, but often quite missing the mark. The more I listen to the first versions, the more I tend to prefer the original. For those of you who enjoy murder mysteries, here is my first with a strong musical polemic as background. 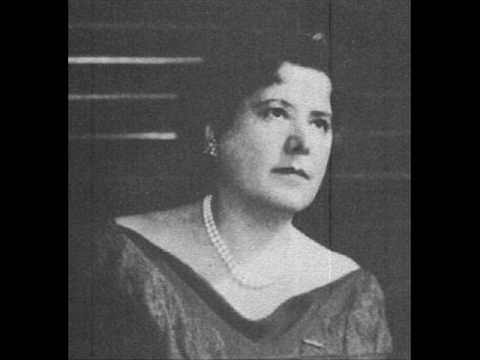 Murder in the House of the Muse. And this is the more recently published second mystery in the series: Murder Follows the Muse.